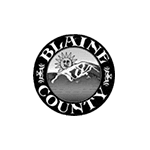 The men and women of the Blaine County Sheriff’s Office are committed to being a professional organization dedicated to the concepts of personal excellence, continuous improvement, teamwork, and service to our community. We take pride in our organization, our professional accomplishments, and our abilities to make Blaine County a safe place to live, work and play. 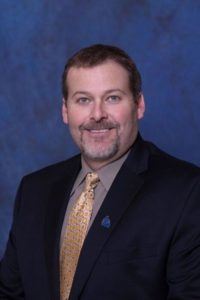 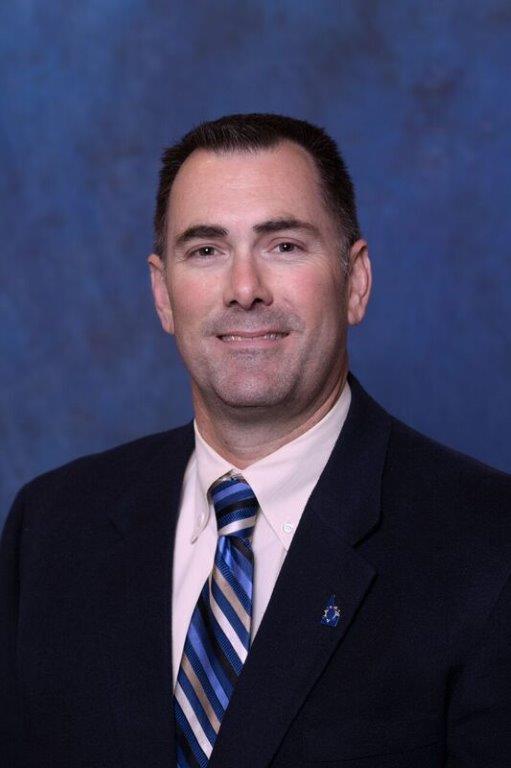 Will Fruehling started his career in 1995 with the Ketchum Police Department as a patrol officer. In 1996, he became a patrol deputy for the Blaine County Sheriff’s Office, serving for over 10 years. During this time he was a Field Training Officer, a member of the Blaine County Drug Task Force (now NET), the Sheriff’s Emergency Response Team (SERT), and a Drug Detection K9 Handler. In 2001, he was promoted to Sergeant. 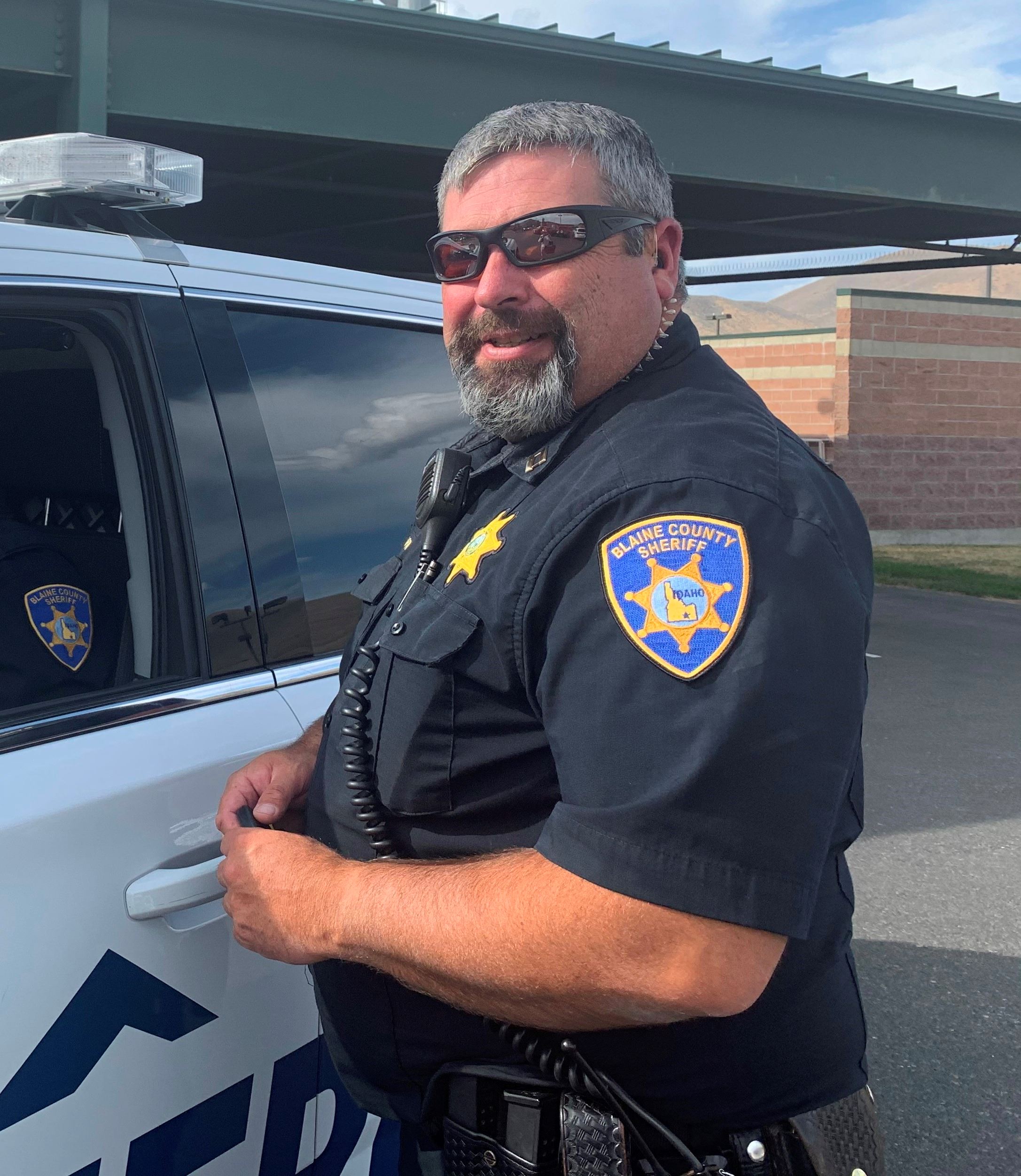 Patrol Captain Bryan Carpita started his career as an intern with the Kootenai County Sheriff in 1995. He came to the Wood River Valley in 1996, working for the Ketchum Police Department, and later for the Hailey Police Department. In 2001, he joined the Blaine County Sheriff’s Office. Since Carpita has been with the Sheriff’s Office, he has held the positions of detention deputy, patrol deputy, sergeant, and lieutenant on special assignment as the Bellevue Marshal. Carpita was promoted to Patrol Captain in 2020 and currently oversees both the PSF and Ketchum Patrol Teams. He has over 2200 hours of specialized law enforcement training. 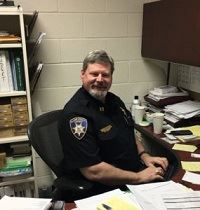 Detention Captain Jay Davis started his career in law enforcement in 1987. A graduate of Wood River High School, he served with the Bellevue Marshal’s Office, and the Hailey Police Department before coming to BCSO Patrol. In 2007, Davis was promoted to his current position as the Detention Administrator and is responsible for the supervision of both detention staff and inmates. Captain Davis is a hostage negotiator for the Sheriff’s Emergency Response Team (SERT) and a member of the Idaho Juvenile Training Council. Davis’ law enforcement training includes FBI Executive Command College and the Idaho New Sheriff’s Schools.

Lt. Jamie Shaw began his career in law enforcement with the Ada County Sheriff’s Office in 1994 and joined the Blaine County Sheriff’s Office in 2000. Shaw was promoted to Patrol Sergeant in 2008 and Patrol Lieutenant in 2020. He currently supervises the Ketchum Patrol Team. Lt. Shaw has an Idaho POST Advanced Patrol Certificate and is a High Liability Firearms Instructor with 3000 hours of specialized law enforcement training.